The first African country to gain direct universal suffrage was Somalia. In 1964 and 1967, the country held multiparty elections. Since then, the country’s political institutions and structures have gone through tremendous changes. Somalia now has a federal parliamentary system of government. The President and Members of Parliament are elected through indirect elections, a system that has been described as clan-based that favours so-called majority clans and vulnerable to rigging.

Since December, 2020, Somalia has been at an election crossroad. The main point of disagreement was the search for a workable electoral system model (one man, one vote vs indirect elections). Following multiple talks and a botched attempt to extend the current President Mohamed Farmaajo’s tenure for another two years, Somalia’s Prime Minister (PM) was charged with overseeing the election process, hence bringing an end to a lengthy era of political uncertainty and stress. The plans for elections are now underway, however, the jury is out on whether citizens’ voices are included in key decision making i.e. the electoral model to be adopted.

With support from Rift Valley Institute’s (RVI) Somali Dialogue Platform, Africa’s Voices Foundation (AVF) will deploy its Common Social Accountability Platform (CSAP) to ensure a successful election process in Somalia. The RVI’s Somalia Dialogue Platform is a programme that works to facilitate agreement amongst Somalis on contentious political issues. The programme is supported by FCDO, DANIDA, USAID and BUILD.

Through interactive radio and SMS methodology, Africa’s Voices will promote public dialogue around elections so as to understand citizens’ perspectives on Somalia’s national elections and promote peaceful messaging through traditional and modern media channels on the topic to prevent and mitigate potential violence.

The project’s implementation will kick off with a co-design workshop with stakeholders and partners . The aim is to discover areas of intervention through collaboration and to include stakeholders’ and partners’ opinions in the design of interactive radio programmes.

Africa’s Voices banks on the previous experience in Somalia to deliver the project. The programme will leverage an existing pool of audience for Imaqal’s “Listen to me” Gender Equality and Social Inclusion (GESI) conversations and Election Conflict Hotspots Peace Messaging, State Level Democratisation and Reconciliation project in Somalia.

The three months (February – May, 2022) long project will empower citizens with information on political processes and have a better understanding of the election process. Importantly, citizens’ voices will be heard on a politically-neutral platform and their voices will meaningfully inform, motivate and influence high-level political dialogue around the election process in Somalia.  The AVF’s methodology will target different participants including women, youth and internally displaced persons (IDPs) will be reached to ensure inclusivity. 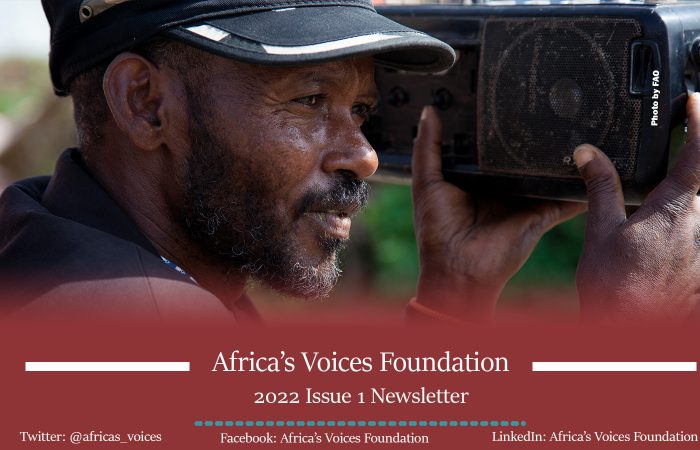 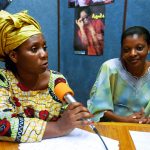 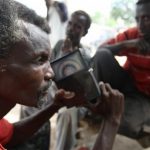