In Kakuma town, we meet Nakale Periz, a member of the host Turkana community. Nakale is a single mother of a 4-year-old boy and a CPA student. Thanks to cohort conversations organized by Africa’s Voices Foundation, with support from World University Services of Canada- LEAP project, she recently opened her second-hand clothing (colloquially known as mitumba)  business in the sprawling Kakuma town.

Before attending the cohort conversations she said, “I was on the verge of giving up in my life. I had to fully depend on my brother and this was slowly affecting me.”

Africa’s Voices Foundation began implementing  cohort conversations to assist young women like Nakale to overcome  fears and norms that prevent them from achieving their financial independence and transitioning to employment pathways. Like any other young woman in a refugee camp, Nakale faced many obstacles on her path to financial independence, including a lack of funds, a weak business mentality, and a fear of the unknown, to name but a few. But the training gave her strength and inspired her to shatter the proverbial glass ceiling.

“I met one of the community mobilizers during the recruitment exercise and joined the sessions. Joining the discussions changed my life.”

She continued stating that her perspective about financial independence changed after participating in the cohort dialogues.

“The first speaker gave me a new perspective on life and taught me that, with the little I had, I could have my own source of income without relying on my brother. I used to get some small amounts of money in the past, but I never thought I could open a business with less than KES 50,000.”

Nakale saved part of the Ksh 1000 transport allowance provided during the activities. She was able to start her second hand clothes shop in Kakuma town. As a result of this business, she can now sustain her parents, siblings and children. According to her “the weekly Ksh 1000 and training received was my springboard.”

In an effort to diversify her sources of income, alongside the clothes business, Nakale is also selling ice cream and cold water to customers who want to quench their throats against the ravages of the scorching sun in Kakuma.

She added that she is indebted to the LEAP project for enabling her to understand online business marketing, networking, accessing loans and expanding revenue streams. Skills that she says come in handy in the management of her business.

She also motivated her sibling to start a kiosk and her other friend is set to start her nail art business. It’s her desire to see other young women becoming financially independent and not relying on any one for support. 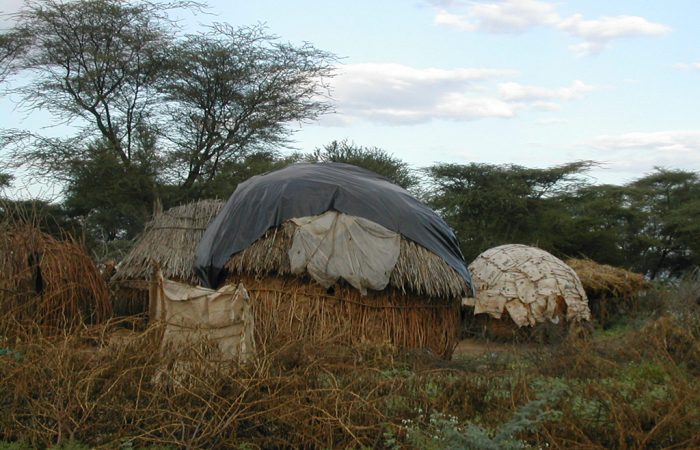 “I can now cater for my needs after I opened a restaurant business at Kalobeyei Settlement,” Elizabeth 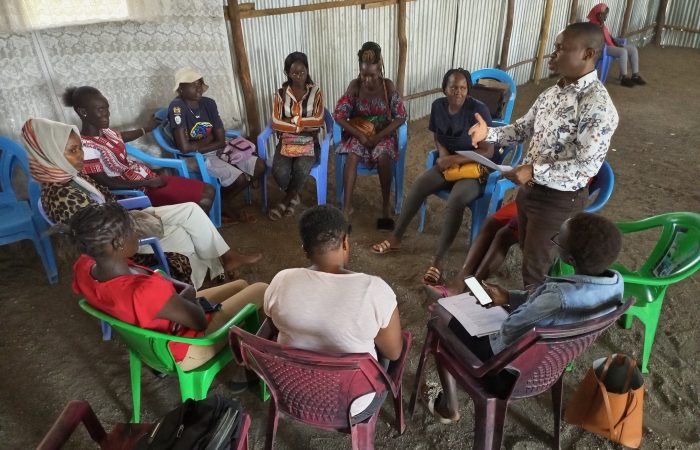 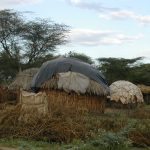 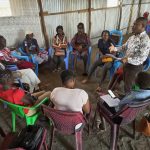