Since December, 2020 – May, 2022, Somalia has been at an election crossroad. The main point of disagreement was the search for a workable electoral system model (one man, one vote vs indirect elections). Following multiple talks and a botched attempt to extend President Mohamed Farmaajo’s tenure for another two years, Somalia’s Prime Minister (PM) was charged with overseeing the election process. In the long run, the Presidential election was held on 15th May, 2022. Hassan Sheikh Mohamud was elected as the leader of Somalia, bringing to an end the arduous and treacherous journey the Horn of Africa country has endured in search for  new leadership.

During the election planning process, questions lingered on whether citizens were being involved adequately. With support from Rift Valley Institute’s (RVI) Somali Dialogue Platform, AVF deployed its Common Social Accountability Platform (CSAP) to ensure an inclusive election process in Somalia.

Through interactive radio and SMS methodology, Africa’s Voices promoted public dialogue around election so as to understand citizens’ perspectives on the national election and promote peaceful messaging through traditional and modern media channels on the topic to prevent and mitigate potential violence.

The three months (February – May, 2022) long project enabled Somalis to understand the election process. The approach created a politically-neutral platform for citizens to be meaningfully informed, motivated and influence high level political dialogue around the election.

Women, youth and internally displaced persons were also adequately consulted through the approach.

The interactive radio enabled us to engage with 14,773 participants who sent SMS with their feedback through toll-free-code. 57,872 SMS were received from participants for analysis. Of the participants, 63.9% were men and 36.1% were women. 49.7% reported to be recently displaced under the Internally Displaced Persons (IDP) status. 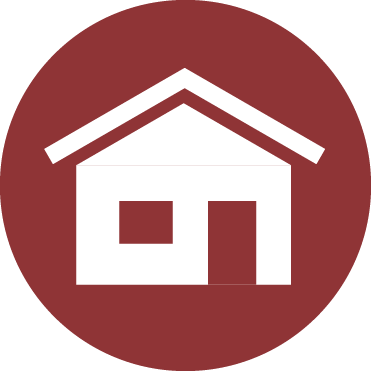 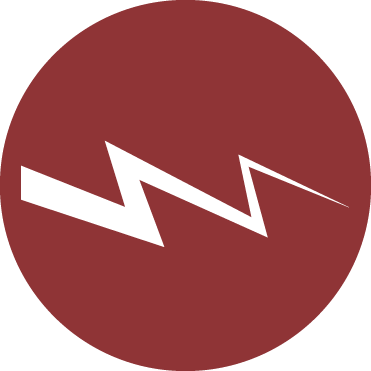 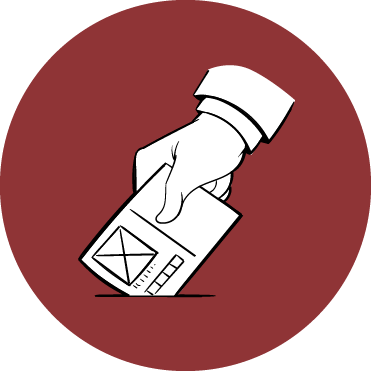 Lack of freeness and fairness in the elections was a prominent theme in almost all the episodes. In week three, 65.8% of participants mentioned that the values of freeness, fairness and justice were not being upheld in the election process. 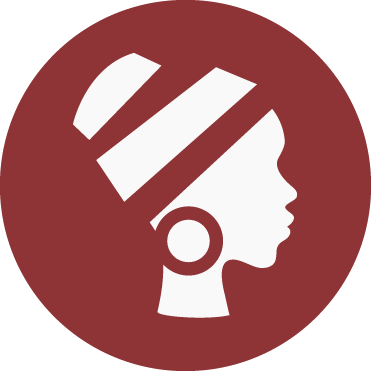 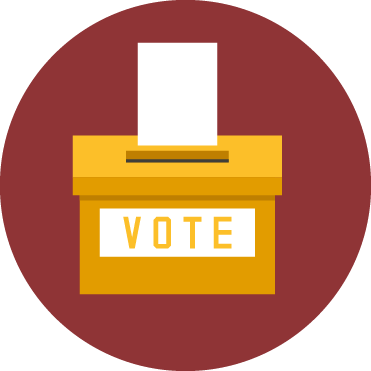 In the fifth week of the radio show, 18.4% of the participants expressed their desire for a one person one vote system in the elections while 35.1% asked for free and fair election. When we asked if achieving one-person-one-vote in the next elections is a priority in their community in the subsequent week’s question, 41.9% said yes without providing an explanation, 15% said yes would encourage free and fair elections, 10.4 % said yes citing it will give them and opportunity to elect good leaders and subsequently few participants (1.7%) reported yes explaining that it will stop clannism.

Social behavior change programs and affirmative policies to achieve equal representation of people in elections and address sociocultural norms that hinder minority groups including ethnic groups, youth and women for their inclusion in electoral process and decision-making process should be instituted.