Kavita Ramakrishnan, an Africa’s Voices researcher, helped Well Told Story to analyse thousands of text messages that the Kenyan media company had received from their fans on the topic of contraception. Here, Kavita reflects on a framework developed for this project that ensures unique voices don’t get lost in big data, and are considered a valuable asset to analysis.

Harnessing meaning from data can occur at different levels: from large-scale macro data, to the granular snapshots of everyday conversations. I suggest these should not be viewed as fundamentally different and opposed approaches, but instead that a holistic micro-macro framework is crucially important.

The micro-macro framework guides how we interpret insights in a meaningful way. Through large-scale conversational data, Africa’s Voices has been able to point to the different ideas in the data, and when they peak, and/or decline. For instance, many Kenyan youth associate women carrying condoms and negotiating use of them during sex with prostitution. As part of our work with Well Told Story, we examined data from fans of their multimedia platform, Shujaaz, to see whether these associations have diminished, and what phrases and ideas are adopted from youth-friendly messaging and interactive conversation. The analytical thinking here requires one to grasp thematic shifts over time and thematic salience by group – continuing with the above example, do women or men express this concern more and during what time periods? Are particular age groups more open to women carrying condoms despite the negative interpretations?

While such questions are explored at a macro-level, micro-level conversations, or what I call ‘micro-narratives’, allow one to further analyse conversation dynamics and key drivers of conversation change. These micro-narratives offer important and valuable slices of such transitions, and enable us to formulate hypotheses that can be further explored with conversational data. As a recent New York Times piece points out, this type of ‘small’ data can help us understand crucially what big data can often miss – namely, by answering ‘important’ questions on experiences and emotions. ‘Small’ data, the author argues, has the power to ask big questions.

An example of how this framework can be applied at the micro-level includes linking an SMS sent by a young woman to a wider trend in the large-scale data: namely, women becoming more comfortable with carrying condoms. Well Told Story addresses the stigma of women carrying condoms through strong female characters in their storylines. These plots resonated with the young woman, Margaret, who in follow-up research after her initial text message credited the comic with influencing her own behaviour and for helping her promote this behaviour amongst her female friends:

“I carried so many condoms to my house from the chemist, and I asked my friends to carry in their handbags – they asked why I had them. I showed them the comic and they carried them. They worried it appeared like prostitution. But I told them it was for their own good.”

From this snapshot of a conversation, or micro-narrative, we realised that there was potentially an important conversation on kubeba (carry) related to condoms, and we wanted to see if this was reflected in the large-scale data. Through analysis of word clusters using the word CD (the local slang for condom), we found that kubeba was indeed an important subtopic and in fact, the largest subtopic related to CD – meaning that people were seeking advice, telling stories, and relating personal experiences to carrying condoms, a marker for safe sex. Our findings revealed the importance of feeding back these snapshots for large-scale data explorations; paying attention to word saliency and the usage context allowed us to test hypotheses and design more specific explorations.

We are also able to explore conversational dynamics in real-time, as evidenced by work conducted on discussions of contraception on the Facebook group of Well Told Story. One micro-narrative focused on a question posed by DJ Boyie (the main character in the Shujaaz comic produced by Well Told Story) on the contraceptive choices of young people. This conversation-generating trigger question revealed that people were beginning to interact differently on the more recent Facebook posts by DJ Boyie: young people were increasingly commenting on each other’s posts to question assumptions on condom use and implants rather than responding only to DJ Boyie’s original question. Instead of DJ Boyie solely monitoring and provoking conversation, a voluntary soliciting of information and knowledge exchange amongst youth was taking place.

We found that individuals who were ‘corrected’ by other group members on their contraception views maintained in follow-up that they were not ready to act on the new information, but importantly claimed to appreciate the opportunity to engage and hear different views. We can see this as an ‘unfreezing’ of attitudes, the first step of the theory of change of the psychologist Kurt Lewin that we have adopted for our work. This step of readiness to change is expressed by a shift away from outright rejection to an interaction and processing of views different from one’s own.

Below, I detail what micro-narratives have helped us understand more clearly about conversation and how we can use them to further our analyses:

These are just some insights that the analysis of the micro has captured, alongside the macro. From such snapshots of conversations, we can immerse ourselves in the varying emotions and triggers that generate and are generated by conversation, alongside large-scale sentiment and conversational dynamics. 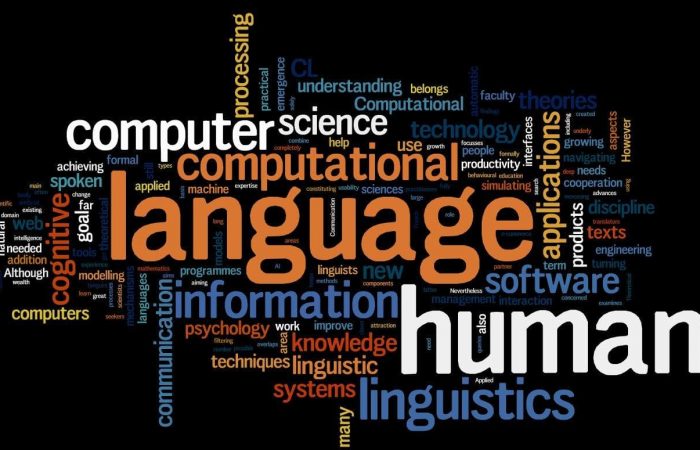 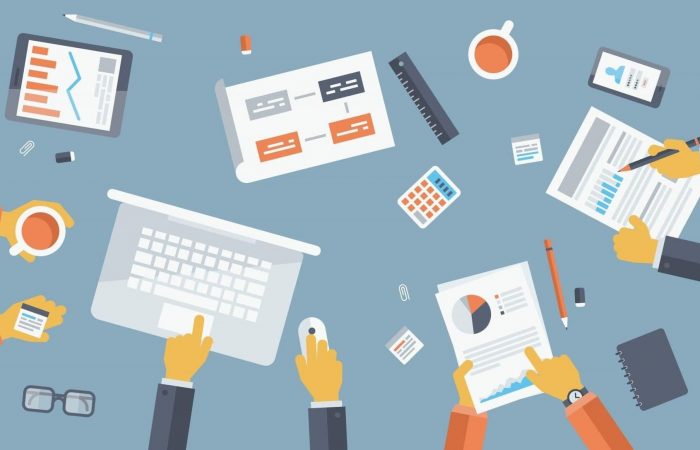