In response to the humanitarian emergency in Somalia in 2017, AVF developed an innovative system and workflow for targeted behaviour change messaging.

Through this process AVF categorised SMS messages sent in to interactive radio programmes reporting barriers to adopting life-saving behaviours, such as water treatment and exclusive breastfeeding. Then, AVF delivered tailored responses to affected populations according to the reported barriers.

As a result of an extended drought, the humanitarian situation in Somalia continued to deteriorate in early 2017. By November, 886,000 people were in the emergency phase of Integrated Phase Classification (IPC 4). This coincided with an outbreak of cholera in the southern regions, causing 1,159 deaths out of 77,113 cases.

In collaboration with UNICEF’s Water, Sanitation and Hygiene (WASH), Nutrition and Communications for Development (C4D) departments, AVF designed an innovative solution for delivering engaging and customised SBCC messages to promote life-saving behaviours. These messages were targeted to individual beneficiaries based on their answers to questions broadcast via interactive radio shows on  hygiene and nutrition.

We ran a series of 8 interactive radio shows between July and October, broadcast over 27 radio stations which cover 70% of Somalia’s population. The radio shows discussed the broader drought situation and the risks associated with certain behaviours, inviting the audience to contribute their opinions via SMS on questions related to the drought. Responses would be read aloud, sparking discussion between the presenters and experts on key issues, focusing on practical behavioural changes. The objective was to promote positive knowledge and attitudes around key life-saving behaviours.

After the show, participants received a survey concerning their hygiene and nutrition practices. AVF analysed these responses, categorising them into self-reported barriers to behavioural changes. Subsequently, we developed an analysis workflow, combining categorization by Somali speaking analysts, data management pipelines, and mobile platforms to identify and respond to participants’ reported barriers with targeted and timely messages. This system was implemented during the second season of radio shows, in which participant responses to radio questions were responded to with targeted messages within 36 hours.

Overall, over 24,000 individuals participated via SMS and we managed to deliver over 4000 targeted messages on WASH. Their responses created a rich and broad dataset for analysis.

The System Behind Our Work

To deploy a targeted messaging system, we began by conducting preliminary research guided by academic literature and AVF’s previous research, identifying key behaviours to examine in the context of drought and the potential barriers to them.

Based on these factors, we designed SMS surveys to gather initial data on self-reported barriers to hygiene and nutrition related behaviour using RapidPro (an SMS platform). Through a process of thematic analysis, AVF’s research team organised the data into categories based on a coding frame.

Our Somali-speaking researchers then categorised responses according to the coding frames using CODA (a custom built labelling tool). This process was supported by automatic labelling based on keywords.

After categorising audience response, the targeted messages themselves were crafted according to each category in the coding frames, to be sent in response to individual messages in as little as 36 hours.

When these systems were combined, the data would be downloaded from RapidPro, labelled in CODA then re-uploaded to RapidPro. Then, according to what individuals’ had determined to be their barrier to behaviour change, RapidPro would sent targeted follow up text messages.

In total, our radio shows engaged 24,258 participants across 71 districts of Somalia. Subsequent data analysis was structured in terms of demographic information and thematic barriers to behavioural change to allow for a cross-analysis between the two. This created robust social evidence upon which actionable recommendations could be made.

For example, after identifying that a lack of funds for buying soap constituted the most widespread barrier to handwashing among participants, AVF was able to make the recommendation that UNICEF’s hygiene campaigns encouraged more cost-effective methods such as using ash.

The C4D approach is built upon the fundamental understanding that social and individual behaviour change does not occur with singular, segmented interventions. Rather, it occurs with supportive environments that enable behavioural change by giving spaces for increased dialogue, debate and plurality of voices, particularly marginalised groups. C4D combines multiple strategies including advocacy and social mobilisation at both the community and policy level.

Beyond this project, our unique C4D approach has exciting potential to be applied more broadly across development and governance programmes. It builds upon the intra-community interactions of existing C4D processes, facilitating interaction between beneficiaries and decision makers. As a two-way channel, it can be used to support and improve upon humanitarian programmes, both in terms of promoting behavioural change and increasing responsiveness and downwards accountability. By its very nature, C4D is a long-term process, which can span generations and measuring its impact can prove challenging. However, our data-driven approach provides some scope for attempting to evaluate its short-term impact. 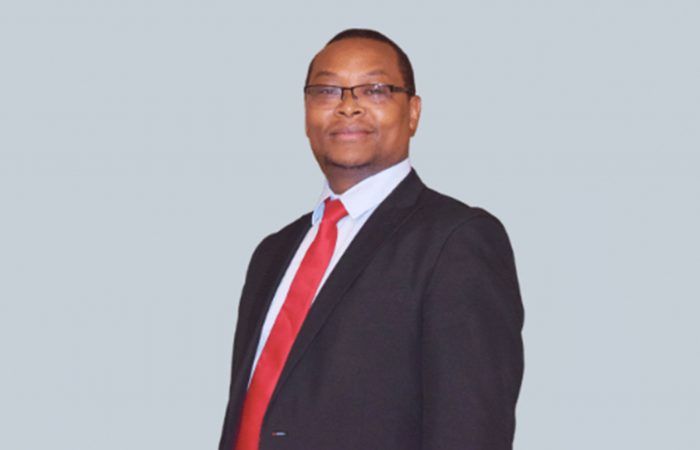 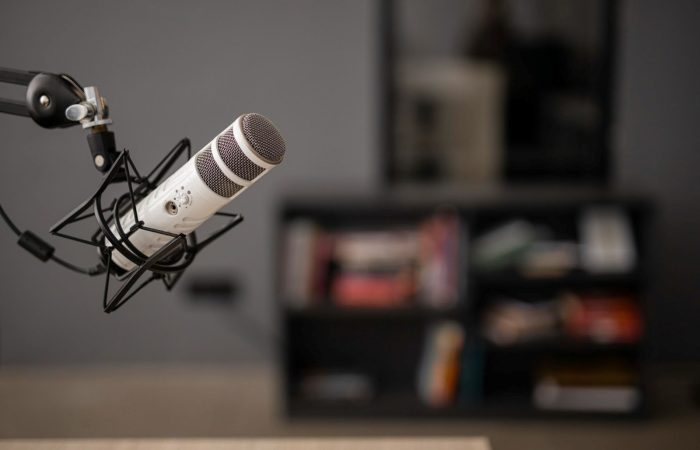