Threats of violent extremism are common in Somalia and are now intertwined on a local, regional and international scale. Somali’s multifaceted, persistent and the never ending political instability, primarily orchestrated by the insurgency of the militia groups, has led to degradation of peace and security in the Horn of Africa State and its neighbours.

The situation has compounded the existing governance and inequality issues. Efforts to build a functioning state have over the decades been frustrated by violent extremism fueled by the collapse of state institutions like the judicial system, inter-clan conflicts, extreme poverty, and youth unemployment, all of which have thrown Somalia and it’s citizens in a desolate state.

Perpetrators of violent extremism take advantage of long standing social differences in the communities to undermine social contract between government and its citizens. Children, women, people living with disabilities and internally displaced individuals have borne the brunt of violent activities in Somalia. They are the easy targets by the extremists’ brutality, which include depriving them of their basic freedoms/ rights among other inhumane activities.

Africa’s Voices Foundation (AVF), in partnership with European Institute for Peace (EIP) and Elman Peace Centre (EPC) , is implementing a four year project dubbed Strength to Tolerance in Somalia (Puntland, Jubaland and Galmudug) supported by European Union. The project aims at contributing towards an enhanced partnership and a joint approach between the Somali government and communities. This will help address factors causing violent extremism in the Horn of African state through analysis of conflict, drivers of violent extremism and capacities for peace. The project will also be key in ensuring that Somalia’s Preventing and Countering Violent Extremism policy is strengthened and mainstreamed through line ministries and FGS P/CVE policy implementation and FMS action plans supported.

AVF through its interactive radio methodology will contribute towards the consortium goal of  preventing conflict and violent extremism for a period of 24 months. It will deploy the Common Social Accountability Platform (CSAP) to:

Using interactive radio methodology, Africa’s Voices will carry out radio shows across Somalia and listeners will be encouraged to participate ( by asking questions or responding to the radio question) by sending their SMS responses to a toll-free number. Citizens’ feedback via SMS communication will be analyzed and used to inform dialogue with decision -makers to drive accountability and responsiveness.

The Africa’s Voices methodology will ensure that citizens are meaningfully consulted, and their voice, agency and influence are used to inform decision making insofar as preventing violent extremism in Somalia is concerned.

This project is funded by the European Union

Photo: People Displaced by Conflict near Jowhar, Somalia. Photo by the United Nations. 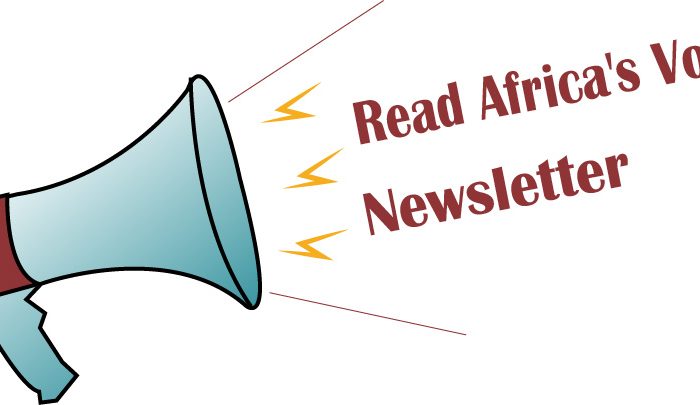