For the dissertation part of my MSc in Geospatial Analysis at University College London, I completed an exciting project with Africa’s Voices. After two years of learning theory and doing coursework, it was fantastic to be able to focus on a single project and put everything I had learned to good use.

Somalia is a beautiful country of deserts, mountains and beaches on the north-east tip of the horn of Africa. Against this backdrop, the Somali people have been plagued by armed conflict, drought, famine and terrorism for many decades. UNICEF report that 38% of the population are food insecure, 73% of the population live below the poverty line and at least 5,000 children are working with armed militia groups.

The majority of the population do not participate in administrative and governmental life at any level – and in this sense they have no voice. Recent active targeting of aid agencies by terrorist groups compounds this, and limits travel to remote and fragile regions. As a result, development actors struggle to determine the nature, scale and location of aid and interventions required.

Africa’s Voices, in partnership with UNICEF Somalia and MediaINK, is seeking to overcome these obstacles and gain deeper insight into the health beliefs and practices of Somali citizens using a combination of interactive radio programmes and mobile phones. After a successful pilot in 2015, Africa’s Voices has been broadcasting weekly health-related questions on a network of 26 FM radio stations. The programmes spark discussions on beliefs surrounding health topics including malaria, ante-natal care, and neonatal nutrition.

Radio listeners are invited to respond via a free and optionally anonymous SMS service, and over 4,000 audience members every week – across all demographic groups – contribute their views. These text messages are incorporated into future radio shows. Citizens’ voices form part of discussions with health experts and community leaders, making for a participatory and engaging format from which Somali people could learn life-saving behaviours.

At the same time, the messages form an extensive and valuable dataset to which Africa’s Voices applies its multi-disciplinary techniques to gain insight into the socio-cultural barriers to the adoption of healthy behaviours. This has included misconceptions that vaccination is an effective prevention against malaria, or that there is a healthy and non-harmful form of diarrhea that does not require urgent treatment. By providing UNICEF with a new understanding of how beliefs and misconceptions such as these shape behaviours, they can be better equipped to shape their health communications and wider programming to induce behaviour change and improve the quality of the services they deliver.

Given the vital need to let Somali people project their voices on these issues and the considerable risks taken by participating local media, it was important to determine how many people Africa’s Voices project was reaching.

The first thing I had to do before undertaking the required spatial analysis was to project Somalia’s curved surface onto a flat one: calculations cannot be carried out efficiently on a curved surface. If you project your surface incorrectly, there can be large distortions in your analyses, for example if the UK projection system is used on the continent of Africa.

Once I had projected Somalia accurately, I put buffers around each radio station with size equivalent to their broadcasting range.

I then merged all the resulting overlapping ranges into a single large range. This showed that the Africa’s Voices programmes cover almost 50% of the Somali landmass! And that only 16 out of the 74 districts have no Africa’s Voices radio programme cover.

By combining this information with the population figures held by UNICEF Somalia, I estimated the maximum possible number of listeners to the Africa’s Voices programmes by making two assumptions: first, that the urban population of a district resided entirely in its capital and secondly, that a district’s rural population was homogenously distributed throughout that district.  This produced the result that 70% of Somalia’s population potentially have access to the Africa’s Voices programmes!

I continue to work with Africa’s Voices on how to optimise their interactive radio project in Somalia by looking at what factors drive audience participation. One initial result suggests that participation is lower in districts with higher levels of insecurity. Once more SMS data is available, we’ll gain a much clearer, richer picture.

Thank you to everyone at Africa’s Voices for giving me the opportunity to work on this project. It has been wonderful being part of such an enthusiastic, committed and driven team and I have learnt a huge amount about Somalia, the Africa’s Voices programmes and extended geospatial analysis. I also thank Dr Mirco Musolesi from UCL for invaluable supervision and support throughout this work. 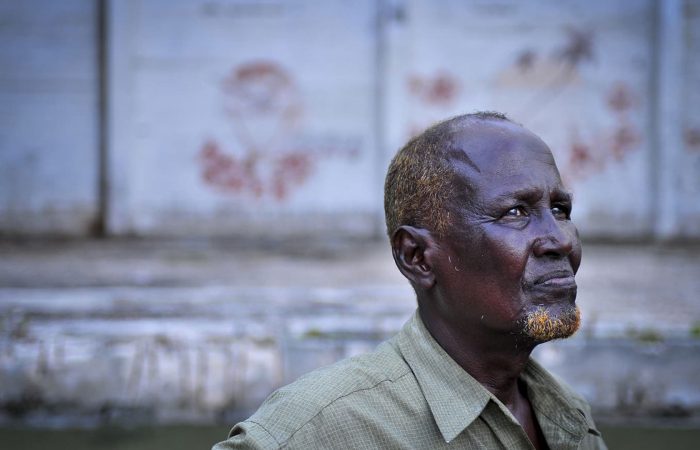 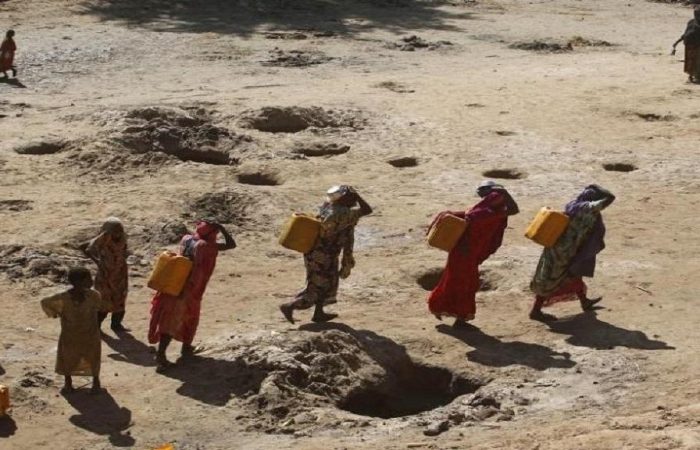