In recent years, a section of citizens in Kenya have held the view that corruption has increased exponentially at both national and county governments. Furthermore, evidence suggests that both levels of  government are failing to halt the upsurge of the loss of public resources through dubious means. The 10th Edition of the Global Corruption Barometer, a piece of research conducted by Transparency International in 2019, indicated that the majority of Kenyans who participated in the study believe rates of corruption are rising, and countermeasures put in place by the government are both too weak and too few to curb the scourge. This ongoing situation risks further normalising corruption in the country, in turn leading to increased public apathy and a decline in public outcry, and continuing to erode trust between citizens and state.

The project aimed at engaging the public through multi-media channels to deliver anti-corruption messages and generate debates on corruption. This is in line with NACCSC’s mandate to undertake a nationwide public education, sensitization and awareness creation campaign to effect fundamental change in the attitudes, behaviour, practices and culture of Kenyans towards corruption. The radio shows were integral in advancing citizens’ participation in good governance by showcasing opportunities for public participation in the fight against corruption in Kenya. 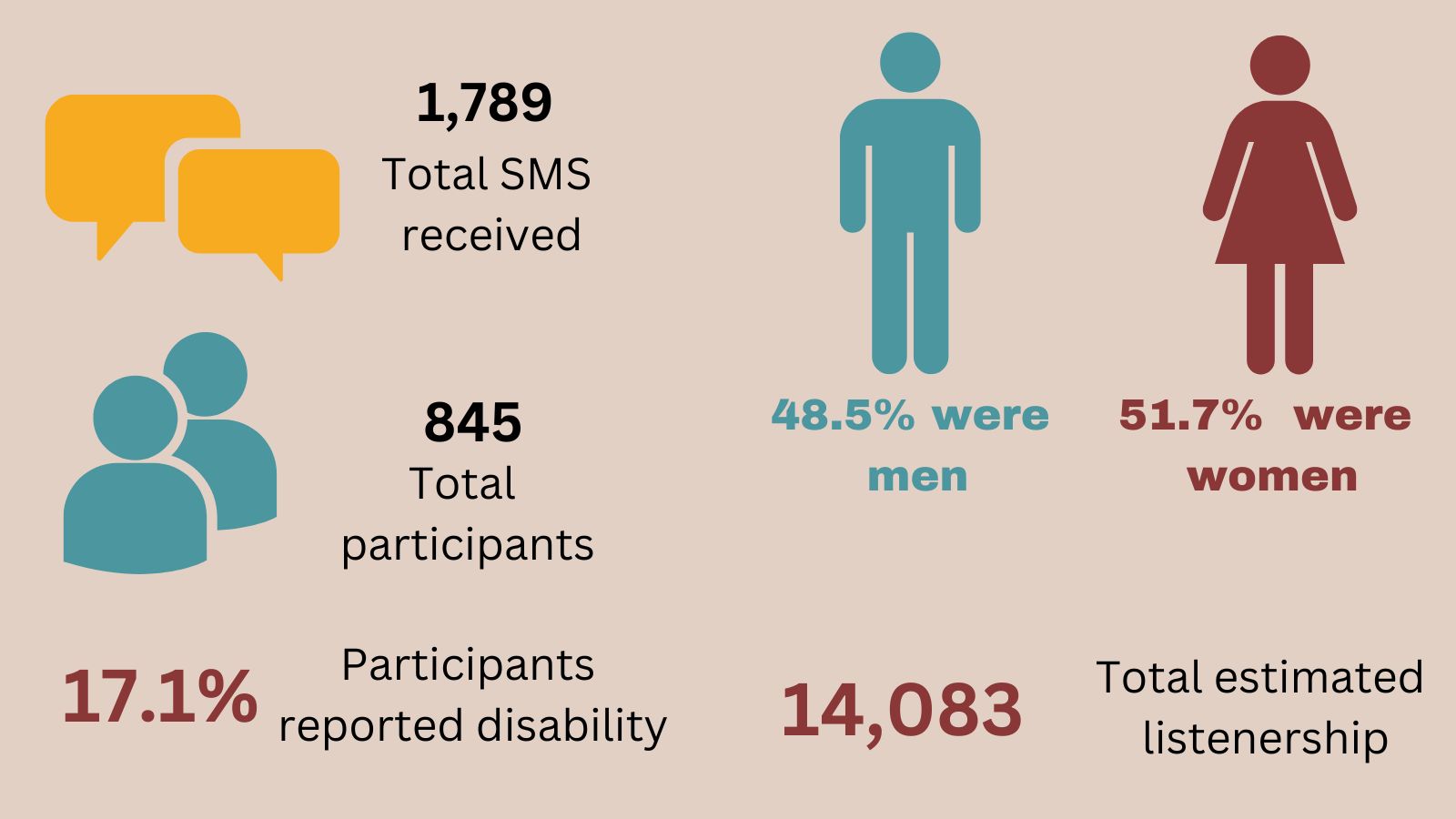 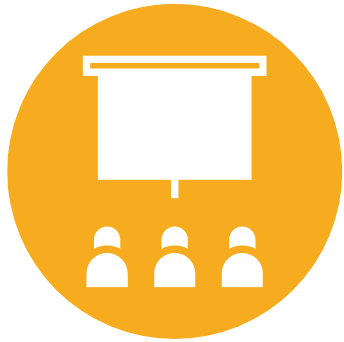 Throughout the dialogue, a significant proportion of listeners reported that they do not participate in governance of their county since leaders do not involve them. 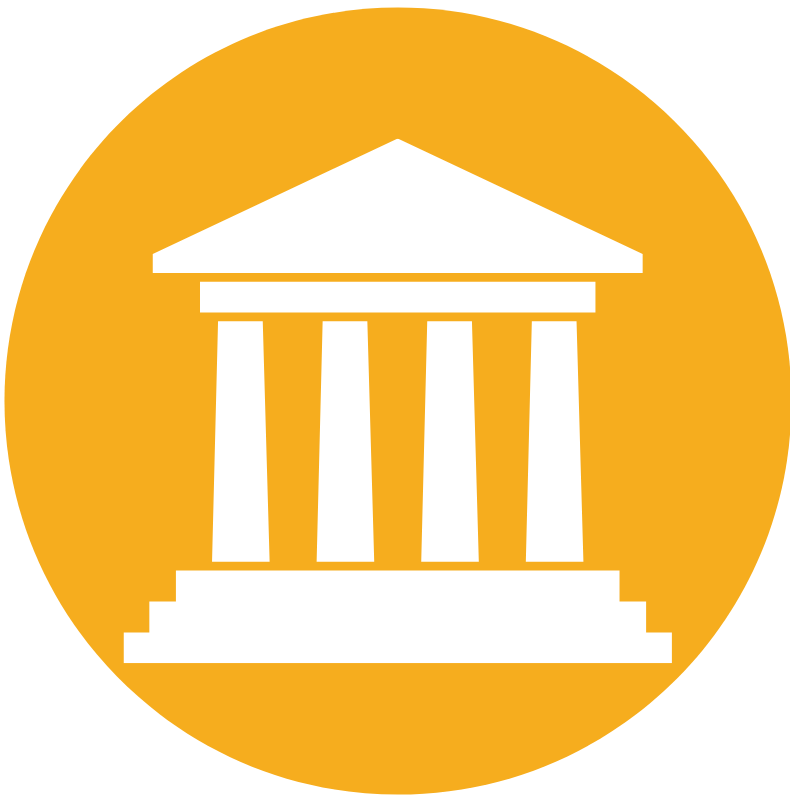 Participants mentioned their willingness to embrace national values but insisted on the need for both governments (national and counties)  to fight corruption first. 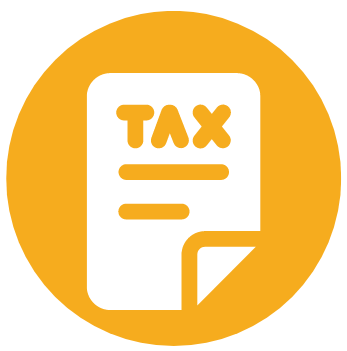 Participants reported the need for Kenya Revenue Authority (KRA) and  the government to fight corruption by responsibly utilising the already collected taxes. 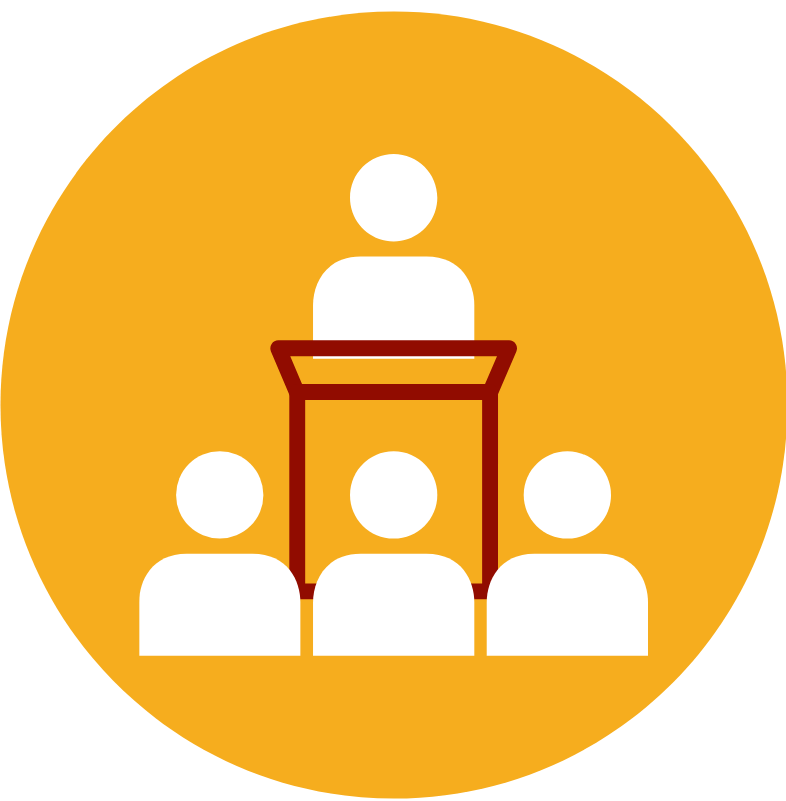 The AVF’s approach enabled citizens to share their views and questions on corruption. Radio guests responded to questions and views raised by the participants. Through the programming, citizens generated ideas on practical ways the country can fight corruption and seal the existing gaps in the fight against corruption.