Antimicrobial resistance is a situation that occurs when viruses, fungi, parasites and bacteria do not respond to medication, making illness harder to treat hence escalating the risk of severe illness, disease spread and death.

Various factors like overuse of drugs, such as antibiotics, by human beings, agriculture and livestock as well as poor access to water and sanitation, have led to an increase in the threat of AMR. Despite its severity, misuse and lack of access to antibiotics has been overlooked over the decades.

According to global data shared on the Ministry of Health website, 10 million lives are lost annually as a result of AMR and it’s projected that the menace will cause a reduction of the global GDP by three per cent by 2050.

We received 20, 272 messages from 5,313 participants who consented for their SMS to be analysed. Also, 48 listening group discussions and 16 informant interviews were held across the targeted counties to compliment the interactive radio discussions with a span of 10 weeks.     The project’s findings were officially launched by Dr. Rashid Aman, Chief Administrative Secretary, Ministry of Health, Kenya during a webinar on 30th September, 2021. 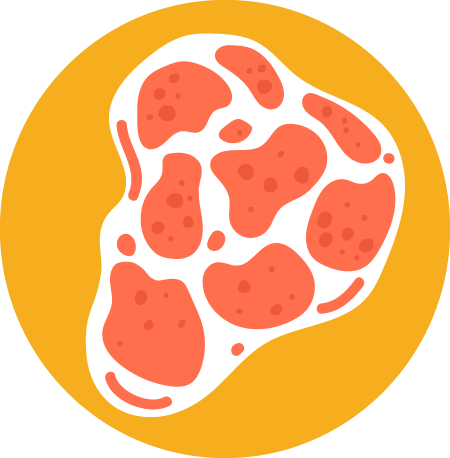 Although medication regulations exist, study participants expressed the opinion that the level of awareness about and enforcement of them is low, and the perception is that currently these regulations are not responsive to the needs of the health sector. 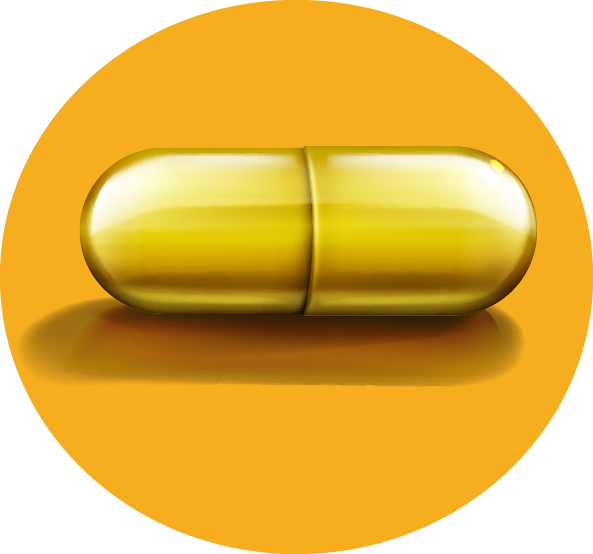 Poor knowledge about antibiotics and their proper use is associated with misuse. While most citizens obtain their information on antibiotics or on AMR through interactions with health workers, there is a need to address any barriers to interaction between health workers and the citizens. Insights point to poor, and even risky, health-seeking behaviors for antibiotics among citizens in Kenya. Most patients seek care too late — when other means, such as self-treatment, fail — or else immediately upon noticing symptoms of a fever, when antibiotics may not be needed. The challenges of access and availability of health facilities, as well as the high costs of seeking medical care, lead to poor health-seeking practices, which exacerbate AMR. This cycle is further reinforced by inadequate and under-resourced health facilities. 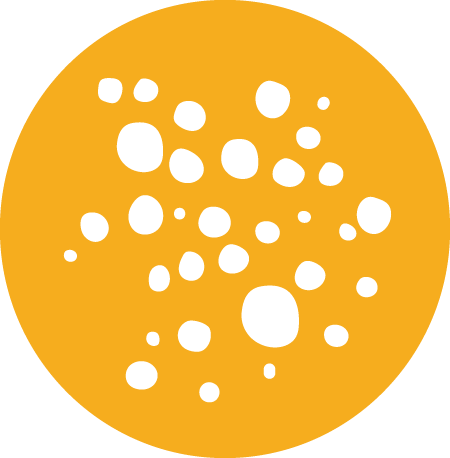 Generating data with citizens through public engagement provides an understanding of citizen knowledge and behavior and informs ideas to influence that behavior via engagement. It creates new spaces for citizens and government to engage and include citizens in public decision-making at different levels of government.

Tackling AMR is a shared responsibility. Citizens, policymakers, health care workers, and the research community all have important roles to play.

The findings from this study have reinforced the value of CGD in providing insights on issues that matter to citizens, as a means to get the voices of citizens heard, hold the government accountable, and ensure citizens’ experiences are reflected in policy and decision-making. Beyond tackling AMR, citizen-generated data has huge potential: to improve health; turn the dial on gender equality and social inclusion; improve livelihoods; build more prosperous and cohesive communities; and enable more downwards accountability from service-deliverers to the people they serve. Enabling conversations and providing spaces where citizens share social insights, narratives, beliefs, and experiences is instrumental in informing norm-change programs, filling evidence gaps for the research community, and supporting health policy decision-making.

You can read the full report by CLICKING HERE.

This work benefitted from feedback and guidance from colleagues at the Centre for Humanitarian Change colleagues: Peter Hailey and Nancy Balfour, alongside Guhad Muhammad Adan, Khalif Abdulrahman and Dan Maxwell.